Bianco – Valente. This land of mine

The exhibition project titled Terra di me [this land of mine] by Bianco-Valente is centred on the artist’s remarks about the narrow border between oneself and others, wondering whether and to what extent it is possible to share other people’s experiences. It is promoted and supported by the Fondazione Sicilia in the framework of Manifesta 2018 and it has been created and organized by Sicily Art and Culture and Civita Sicilia in cooperation with CRESM.

This project stems from a fruitful and engaging interaction with some of the many maps displayed at the museum of Villa Zito dating back to the period between the 15th and 18th centuries. A series of observations about travelling and migrations originated from this ideal dialogue with the maps showing Sicily and the Mediterranean region. It has been underlined how our concept of the Mediterranean Sea has changed from being an extraordinary medium disseminating culture and promoting the economy during antiquity to being perceived as a sort of barrier, which some people currently wish to make impenetrable. This would unfortunately shift the focus from the true nature of this Sea.

Fundamental for the exhibition’s concept have been a series of meetings which were held in Palermo during the first months of the year and resulted in an intense exchange between the artists and some migrants with the aim of exploring their points of contact and intertwining their individual experiences.

The event was sponsored by UniCredit, which owns a photograph by Bianco-Valente on display here in the UniCredit Art Collection. With its original composition, it evokes cosmic visions having a strong emotional impact. 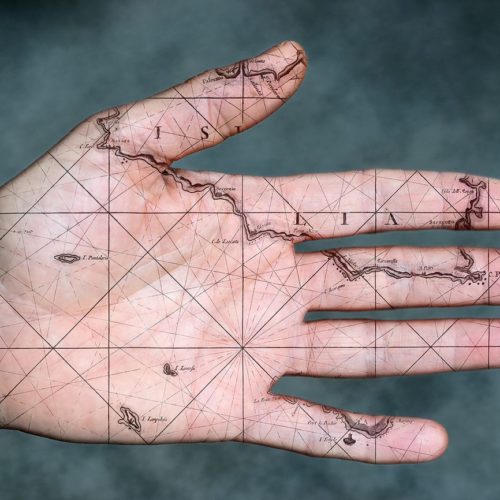 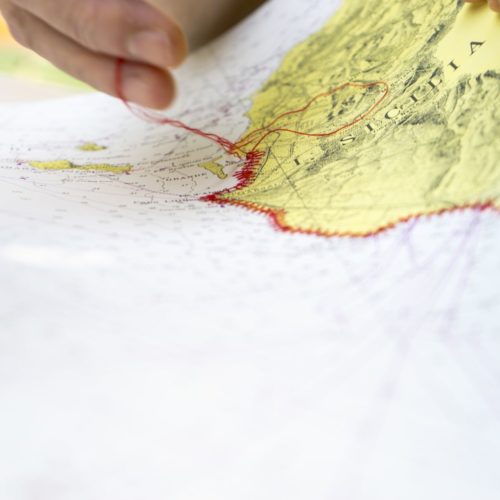 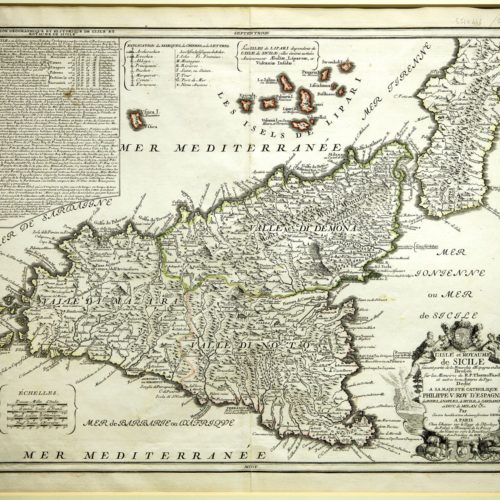 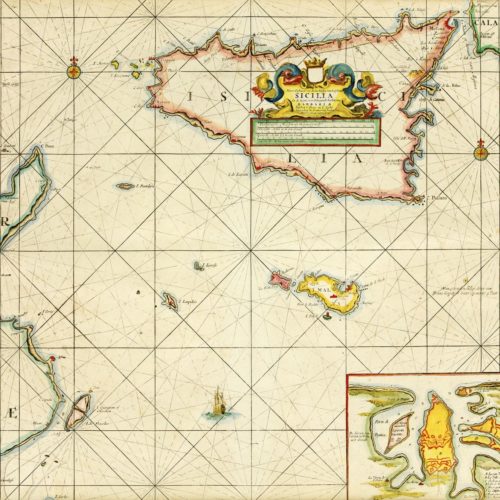 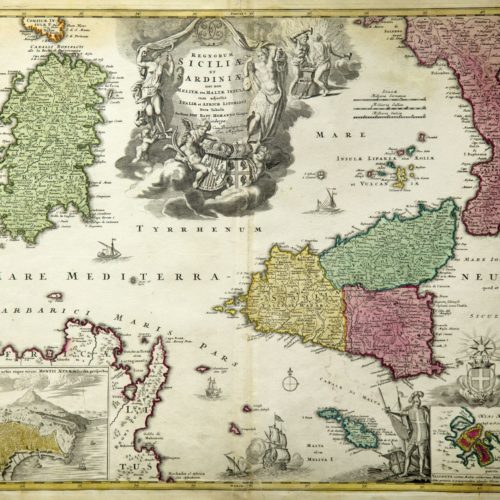 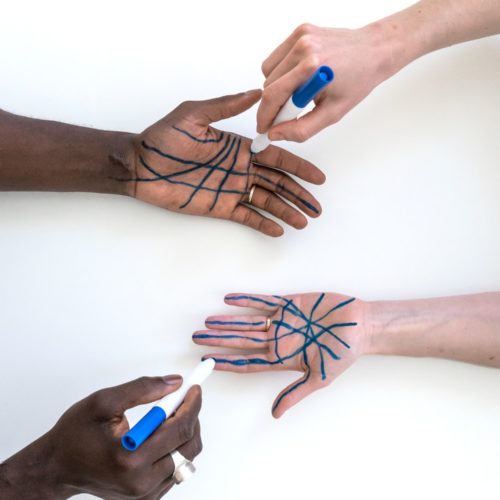 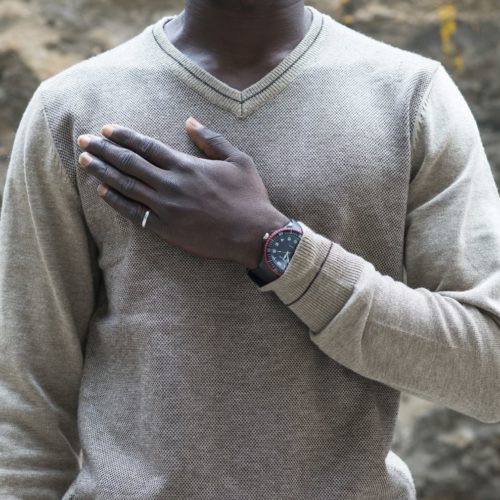 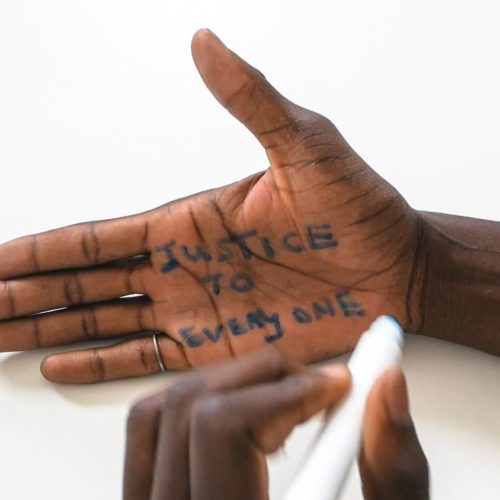 Schools and children under 18 admission free of charge

This site uses cookies, necessary for the functioning and to achieve the purposes described in the cookie policy. By closing or hiding this information, by clicking a link or button or continuing to browse in any other way, you declare that you accept its use. Read more

Any cookies that may not be particularly necessary for the website to function and is used specifically to collect user personal data via analytics, ads, other embedded contents are termed as non-necessary cookies. It is mandatory to procure user consent prior to running these cookies on your website.