Newly accessible for Palermo
after the restoration by Gae Aulenti 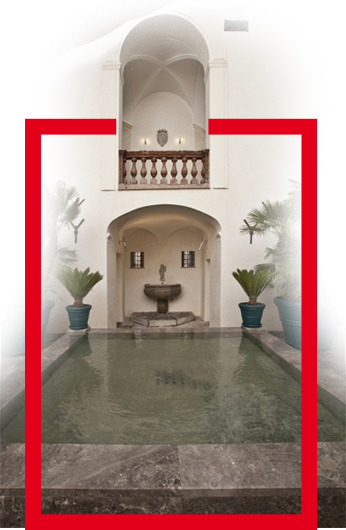 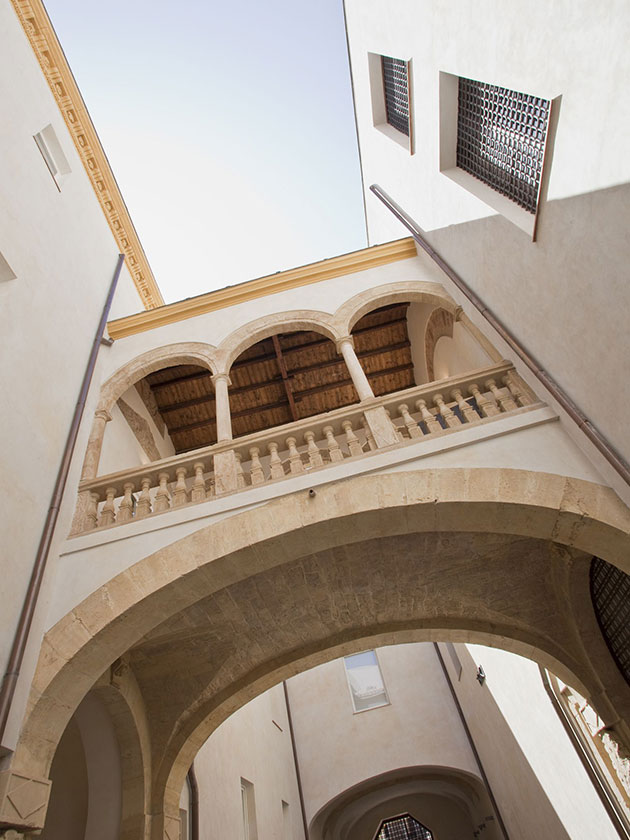 Only one hint to find a treasure

The history of Palazzo Branciforte is closely tied with the city of Palermo and has been ever since it was built, probably at the end of the sixteenth century, as noble house by Nicolò Placido Branciforte Lanza, Count of Raccuja.

To promote the cultural development of the city of Palermo, the Fondazione Sicilia, chaired by Professor Giovanni Puglisi, decided that Palazzo Branciforte, a historic building in the heart of the city, should be restored to its former glory.

Major restoration work began in 2007 based on a project by the world-renowned architect and designer Gae Aulenti, who made the building more modern and functional, maintaining the heritage of the past and adding a contemporary design.

The Fondazione Sicilia’s Archeological Collection represents a Cultural Heritage for the history of Sicily and for the XX Century history of Culture due to its structure and origine.
The famous Archeologist Vincenzo Tusa contributed a lot to its construction.

The architectural redevelopment project by architect Aulenti for the Palazzo included an Auditorium on the ground floor of Palazzo Branciforte. It is an innovative, technologically advanced conference room.

A wide and well-structured educational offer allow the public to live the museum as a place of study, research and discovery for students and teachers, by varied activities and projects. 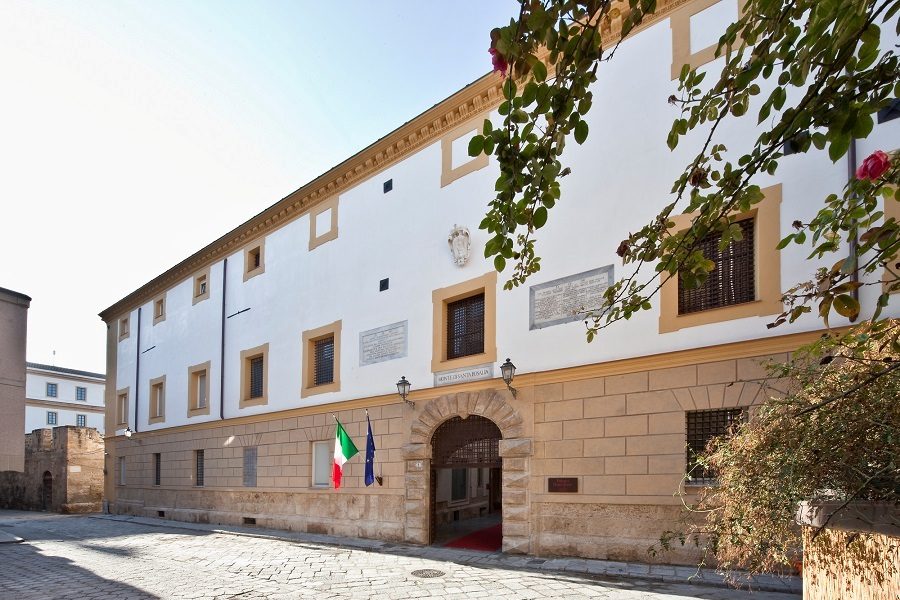 9 March 2020 by Federica Tardani in Events

In compliance with the DPCM of the 8th March 2020, the exhibition rooms and the Library are closed due to National provisions to counter the spread of the Corona virus. 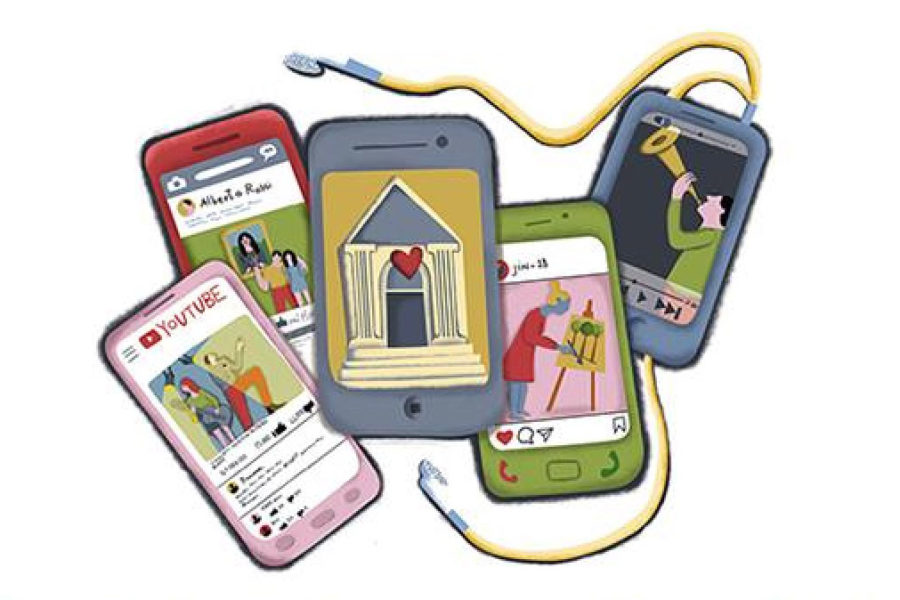 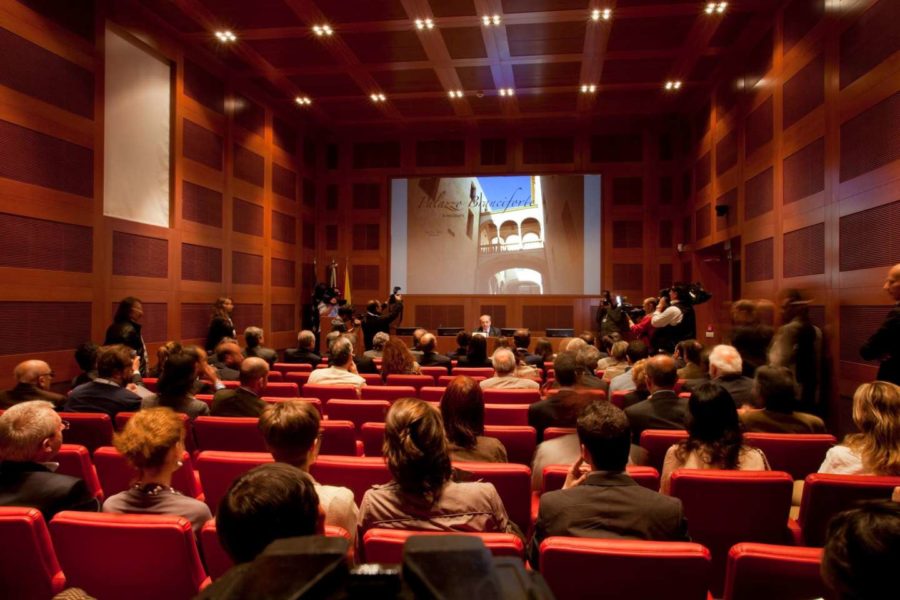 Invitation to the Palace 2019

Every year, on the first Saturday of October, the historic buildings that house banks and (since 2015) banking foundations all over Italy open their doors to the public. Free guided 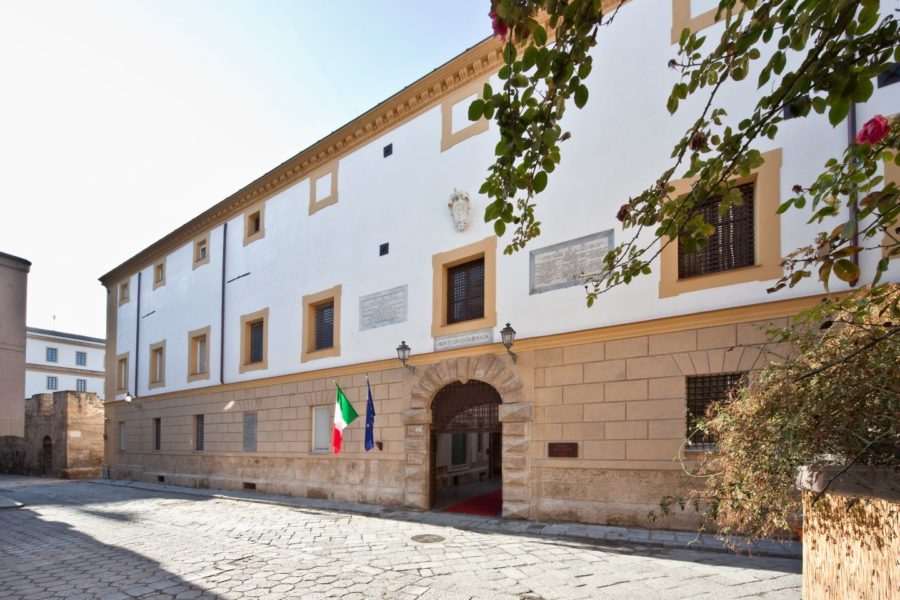 Closed on Monday and December 25th

Schools and children under 18 admission free of charge

This site uses cookies, necessary for the functioning and to achieve the purposes described in the cookie policy. By closing or hiding this information, by clicking a link or button or continuing to browse in any other way, you declare that you accept its use. Read more